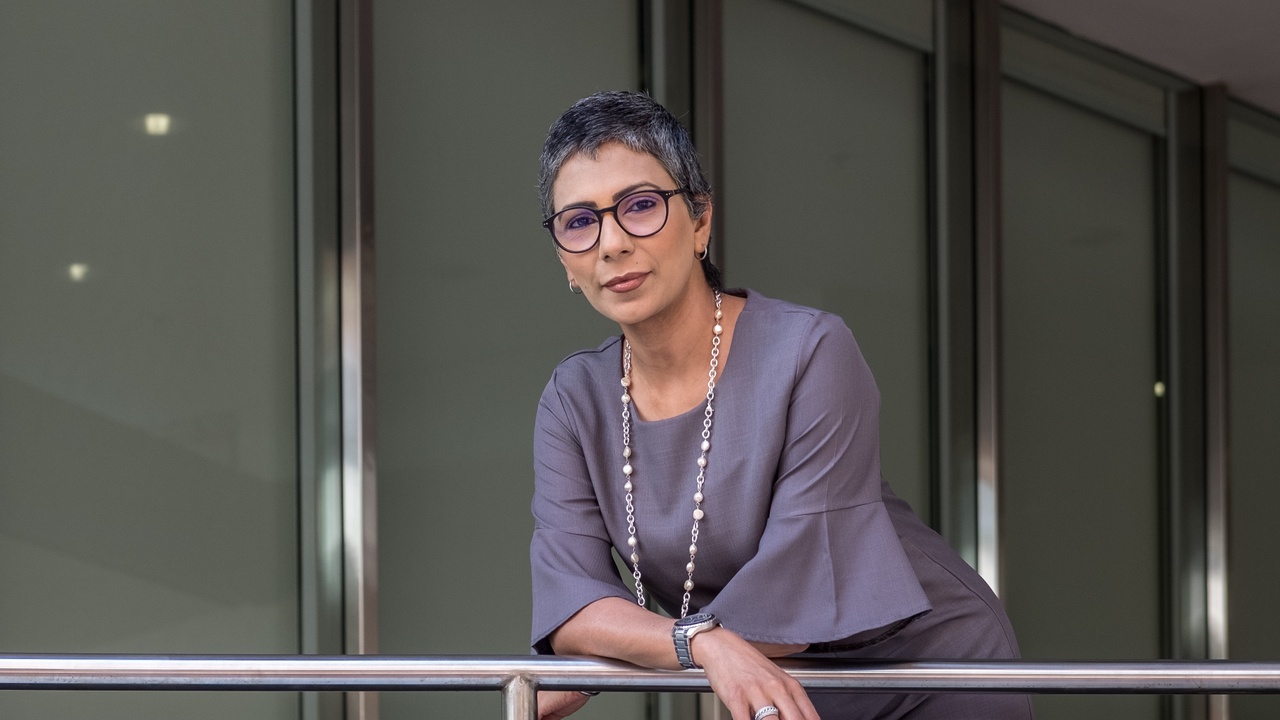 Lisa negotiated a $80,000 increase in salary and incentives… so can you.

Negotiations can involve a range of people, durations, agendas and variety based on the nature of the transaction.

In the case of job offers, they are usually completed in a one-on-one manner over a few conversations. These are called integrative negotiations, where both parties are working towards a mutually beneficial outcome to arrive at the best possible agreement.

This is in contrast to distributive negotiations, where each party is working towards getting as much as possible for themselves.

In integrative negotiations, achieving alignment through identifying a range of mutually valuable outcomes is a powerful and influential factor. This enables people to come together, because they both want a similar or the same thing.

Lisa is a director of partnerships at a national company.

She has spent five years in the role and built a thriving ecosystem of partners that generate new customers, but the company has announced a restructure and her job is expected to be phased out.

She is actively exploring new jobs.

She meets Simon, the managing director of a smaller but fast-growing company.

The company has a partnership program that has failed to deliver results – instead of contributing 33% of the revenue to the company, the partner program has yielded less than 5%. Simon feels that Lisa would be a good cultural fit. Her experience with partners is invaluable and her relationships would help the company grow this program rapidly.

She believes this company culture and role are improvements on her current job and is financially comfortable, so she isn’t needing an increase on her existing package and will accept a similar one.

Simon mentions that he is interested in extending an offer for her to work with the company, but is $30,000 short on base salary and $50,000 short on incentives. Lisa considers what he says and asks, ‘What does an increase in partnership revenue from 5% to 33% equate to, based on your current estimates?

Lisa then says, ‘We both want a healthy partnership program and you can see that I know how to build one to where you would want it within twelve months. Would a total increase in revenues of $3.3 million be worth investing an extra $50,000 into my compensation plan? It’s only 1.5% of the total amount.’

Simon sees her point and mentions that he would have to get approval from the board of directors, but agrees in principle that he will prepare an offer.

Lisa’s story is an example of the benefits and process of achieving alignment through negotiation via these four steps:

Negotiate to unite people with a common goal

Negotiating to achieve mutually valuable outcomes draws people out of their own positions and unites them with a common goal. Building rapport and finding this common goal develops and maintains trust, and enables each party to influence and persuade the other/s.

Driving towards consensus builds trust and respect between both parties because this is just the beginning of a work relationship. There is so much more to come.

Negotiation follows a similar pattern to the overall consultative process, where you seek to understand needs and provide suggestions that are mutually valuable.

Using real data in simple form can be effective to demonstrate the value of an investment and frame the whole conversation with a focus on the common good. This is always more successful than a hard-sell or an inflexible stand-off and brings people together to achieve a win-win situation.

Get access to our best ideas for managers and professionals to secure good jobs with great companies.

Don't worry, your information will not be shared.

We hate SPAM. We will only send you useful information. Unsubscribe anytime.

Share your email below to learn how we can help you today.